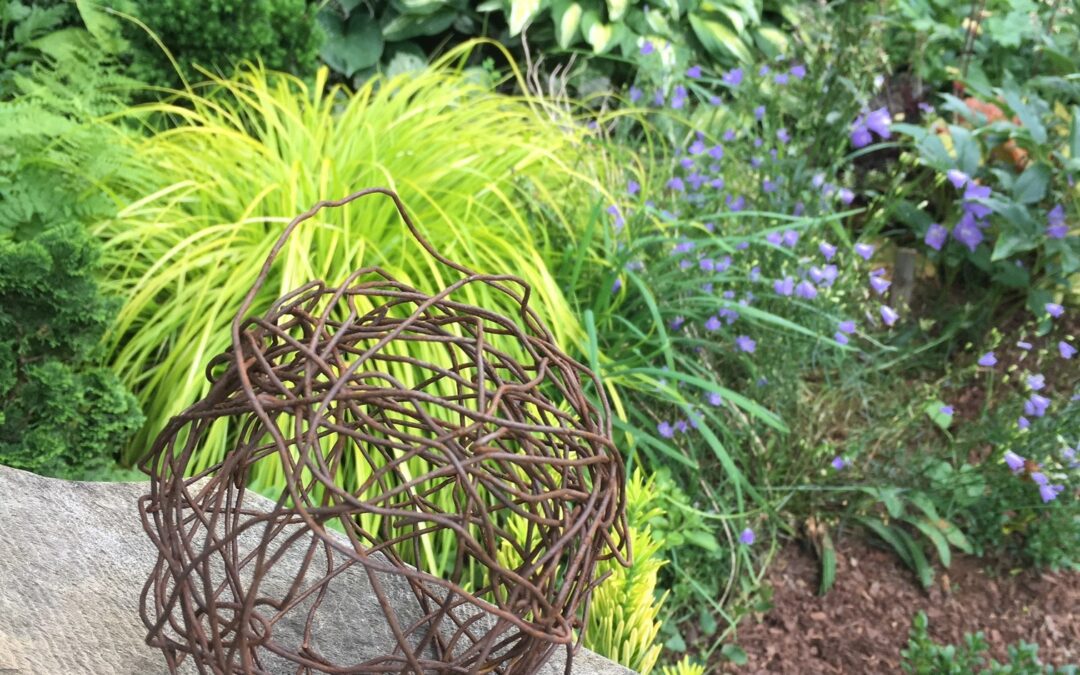 This Garden Tour will be in the cool of the evening at 6:30 pm.

Joel Cole is an artist, gardener, beekeeper, and world traveler. In 1983, Joel started Faer Hill Cottage Garden for his grandmother, Bessie Garrison. After his grandparents passed away, Joel bought the property and returned home from New York City to put down roots in his hometown of Weaverville. Joel’s painting studio is nestled in the garden, which includes a number of garden “rooms” such as a potager garden with his beehives, an Asian garden, and a water garden. Joel is inspired by texture in the garden, and he has planted many evergreens for winter interest. His garden is a delight!

Location will be provided with registration.
Parking will be at nearby churches (handicapped parking on street near Joel’s). 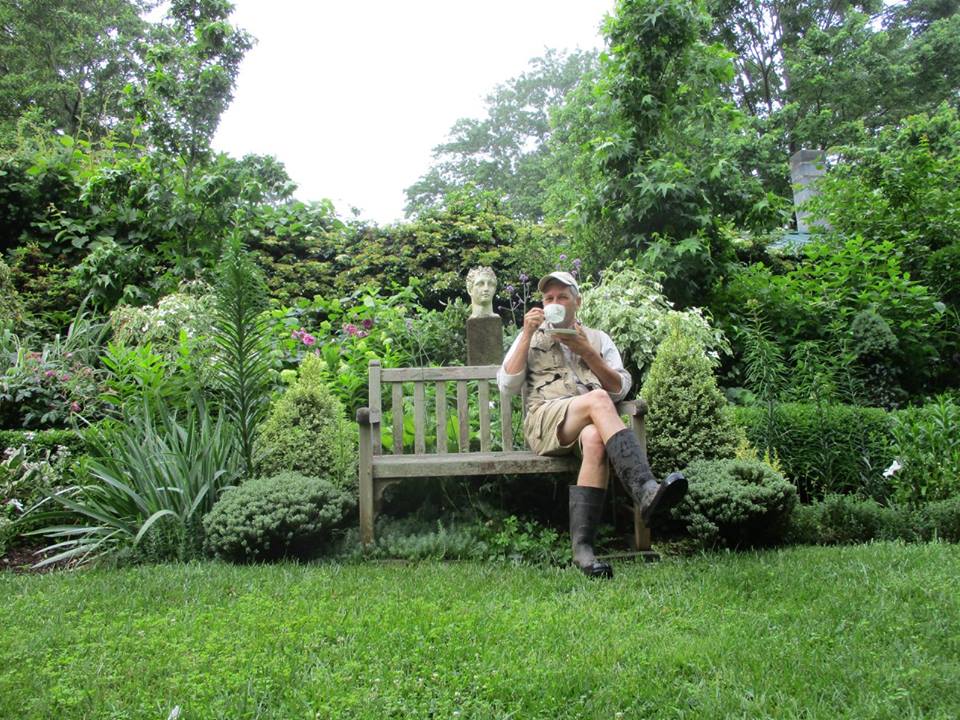 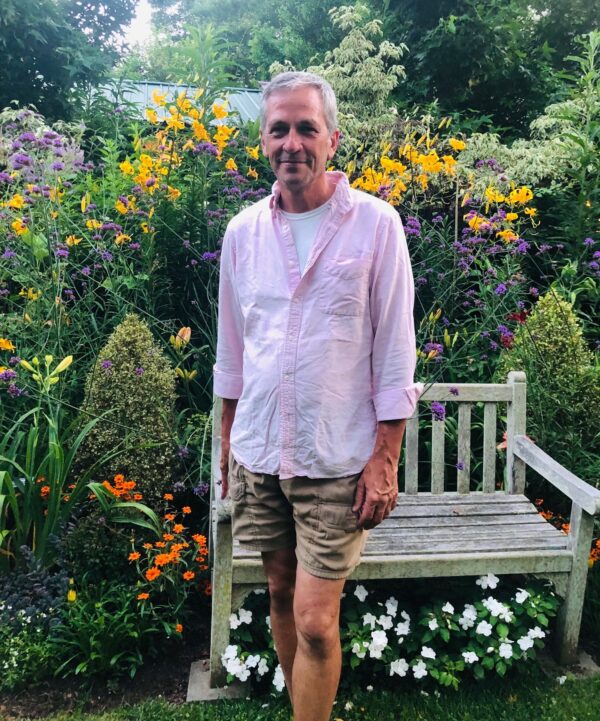